Sensei Kevin has been training in the Martial Arts since the age of ten, and currently holds the rank of 6th Dan in American Kenpo.

Kevin received his first black belt in 1995. He has been training and teaching karate for over twenty years.  Kevin has advanced knowledge and extensive training in basics and weapons, with the Bo staff, sword, kamas, nunchucks, fan, sai, broadsword, tonfa, and three-sectioned staff, as well as in Arnis stick fighting and knife defense.

Kevin excels in sparring techniques and is a 7 time world champion, with over 100 first place competition finishes since 1990, including the prestigious Warrior Cup.

Kevin is a certified cardio kickboxing instructor since 1999.

Kevin has worked with and trained physically handicapped individuals, and has gone to many local schools and hosted “stranger danger” awareness and “bully buster” programs.

Kevin has all PA child clearances. 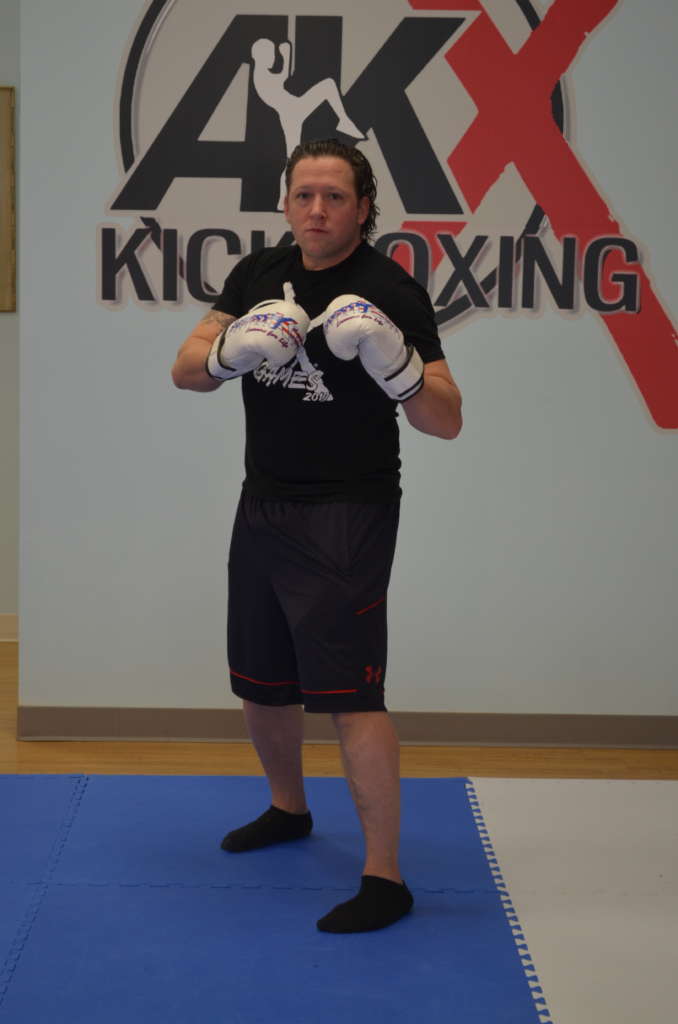